You are here: Home / Education / Achievements & Awards / Faculty of Humanities

Travelling on a journey through time, students engage in thought-provoking historical debates, appreciating the development of human civilisation. 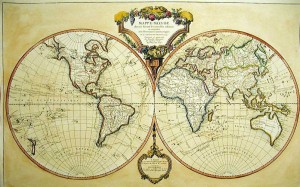 Students focus on the struggles of power and rivalry between medieval kings whilst also studying the flourish of the strong Abbasid Empire. Military, economic and judicial systems from across the globe are analysed to recognise the foundations of stable, successful societies.

With a key focus on the contemporary environmental issues facing the world, students are educated on the changes within the eco-system. 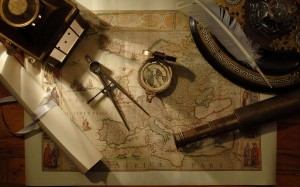 Pupils study and analyse the physical changes in the atmosphere pivoting on the geographical nature of Britain. A component of the English Baccalaureate, Geography is core to the academic progression of the students at TIBHS.

Inspiration is a major block in the building of life. Indeed, if it were not for inspiration, humanity would not have progressed with so much innovation. 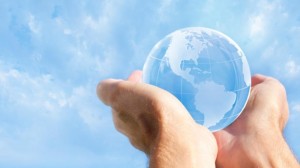 People find inspiration from a number of sources and for the majority of the world’s population, inspiration lies in religion. In the Religious Studies module at TIBHS, students are introduced to different beliefs, particularly the religions of Islam, Christianity, Judaism, Hinduism and Sikhism.

The Department for Education (DfE) has designated three schools operated by Star Academies as Teaching School Hubs in the North West.

Please see the November edition of the Principal's Newsletter